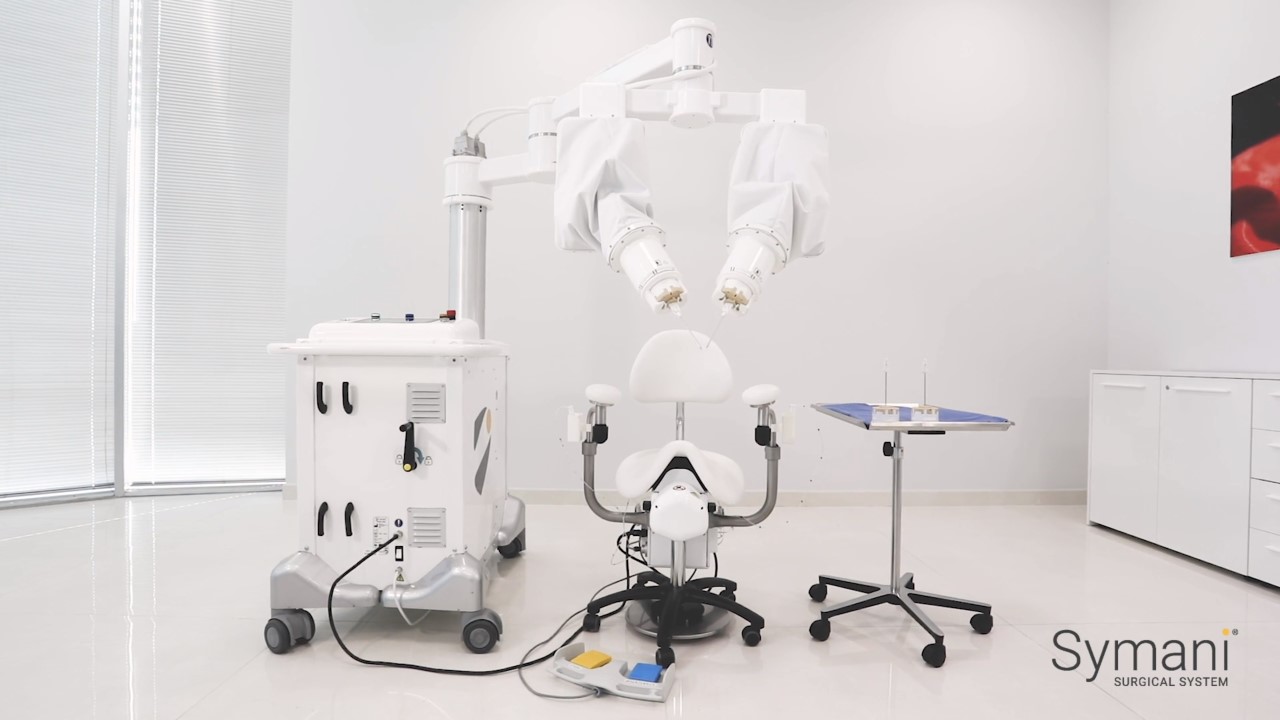 Medical Microinstruments, a robotics company dedicated to improving clinical outcomes for patients undergoing microsurgery, announced that the University Hospital Salzburg, part of the Salzburg State Hospitals (SALK), is the world’s first hospital to implement the Symani® Surgical System for commercial use in its robotic microsurgery programs. A leading hospital in the DACH region and one of the largest hospitals in Austria, SALK will specifically leverage Symani to further enhance its capabilities in oral and maxillofacial surgery.

“University Hospital Salzburg has demonstrated a sincere desire to further improve patient care through robotic-assisted surgeries and is an ideal partner for launching our Symani Surgical System commercially,” said Mark Toland, Chief Executive Officer of MMI. “Innovation in microsurgery has been lacking over the last decades but it is clearly an ideal field for surgical robotics as the procedures are complex and require extreme precision. SALK is a visionary teaching institution that is keen to apply technology to microsurgical techniques and unlock the possibilities of supermicrosurgery with Symani.”

The Symani Surgical System and its NanoWrist Instrumentation were designed to augment a physician’s capabilities during microsurgical procedures by reducing tremor and scaling movements up to 20X. It can repair anatomical structures such as blood vessels, nerves and lymphatics that may be as small as 0.2mm in diameter. Specific procedures that may benefit from enhanced precision include free-flap reconstructions, replantations, congenital malformations, peripheral nerve repairs and lymphatic surgeries. Lymphedema marks one disease state with an acute need for improved treatment options, as it impacts nearly 250 million people worldwide who often suffer from long periods of treatment with limited effectiveness.

“SALK’s mission is to offer patients the highest level of care available today, which is why pioneering robotic microsurgery is so important to us,” said Prof. Alexander Gaggl, M.D., Department of Oral and Maxillofacial Surgery at the University Hospital Salzburg. “From the moment we evaluated the Symani Surgical System, we knew that robotic microsurgery was the future, and we began to imagine how we could expand our capabilities through the system and its NanoWrist instruments.”

SALK intends to participate in MMI’s post-market study to validate the intended clinical benefits of the Symani Surgical System.

To learn more about MMI and the Symani Surgical System, visit www.mmimicro.com.

Medical Microinstruments S.p.A. (MMI) was founded in 2015 near Pisa, Italy to enhance surgical performance through the development of a robotic system that enables surgeons to achieve better outcomes in microsurgery. The Symani Surgical System combines proprietary innovations including the world’s smallest wristed microinstruments as well as tremor-reducing and motion-scaling technologies. Together, these powerful capabilities allow more surgeons to successfully perform microsurgery while expanding the field of supermicrosurgery. MMI is backed by international medtech investors including Andera Partners, Panakes Partners, Fountain Healthcare Partners and Sambatech.