On the cusp of bioelectronic medicine breakthroughs

By Stavros Zanos, MD, PhD, assistant professor of the Institute of Bioelectronic Medicine at the Feinstein Institutes for Medical Research | 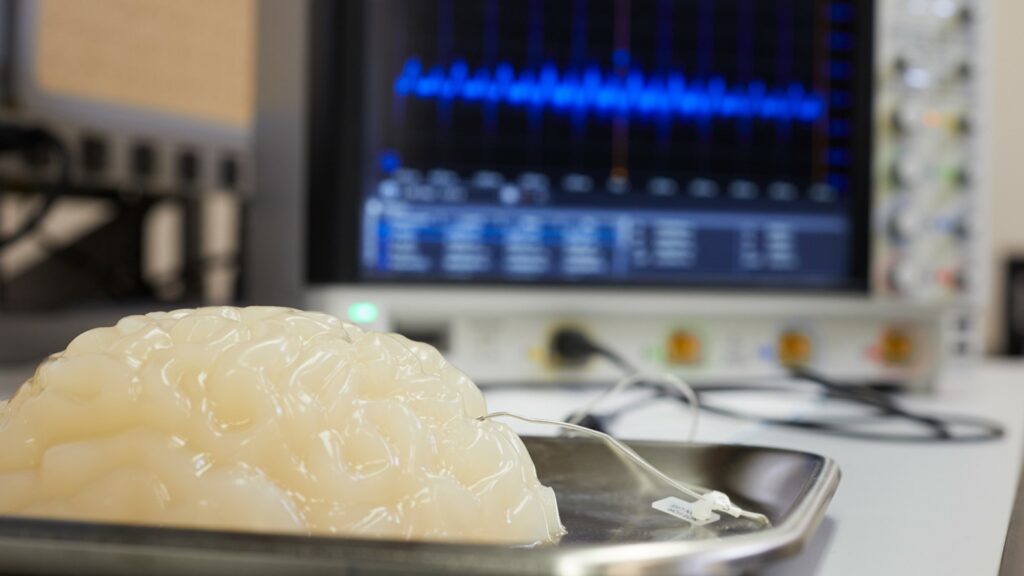 The idea dates back to the 18th century: using electricity to stimulate nerves and alter functions of the body. Fast forward to 2021 and thanks to innovative technology, cutting-edge research and a better understanding of the molecular workings of the brain-body communication we are witnessing the swift emergence of the field of bioelectronic medicine (BEM).

Basic science investigators, biomedical engineers and clinicians have banded together to develop innovative therapies based on the targeted stimulation of nerves, to treat diseases like paralysis, rheumatoid arthritis, cardiovascular disease, obesity, inflammatory bowel disease and others. In particular, researchers at the Feinstein Institutes for Medical Research, a place in which BEM was born through the work of Kevin J. Tracey, honed in on one particularly nerve, the vagus nerve.

Known as the “wandering nerve,” the vagus starts from our brainstem and branches throughout the body. Think of it as a superhighway of information between the brain and the body’s organs, which relays critical information for us to function, like our heart beat, breathing and the control of inflammation throughout the body. By turning on or off the vagus nerve through an electrical zap – vagus nerve stimulation (VNS) — the production of harmful proteins which prompt inflammation which is the hallmark to many diseases like Crohn’s or rheumatoid arthritis — can be controlled, all without the use of traditional drugs and often harmful side effects. 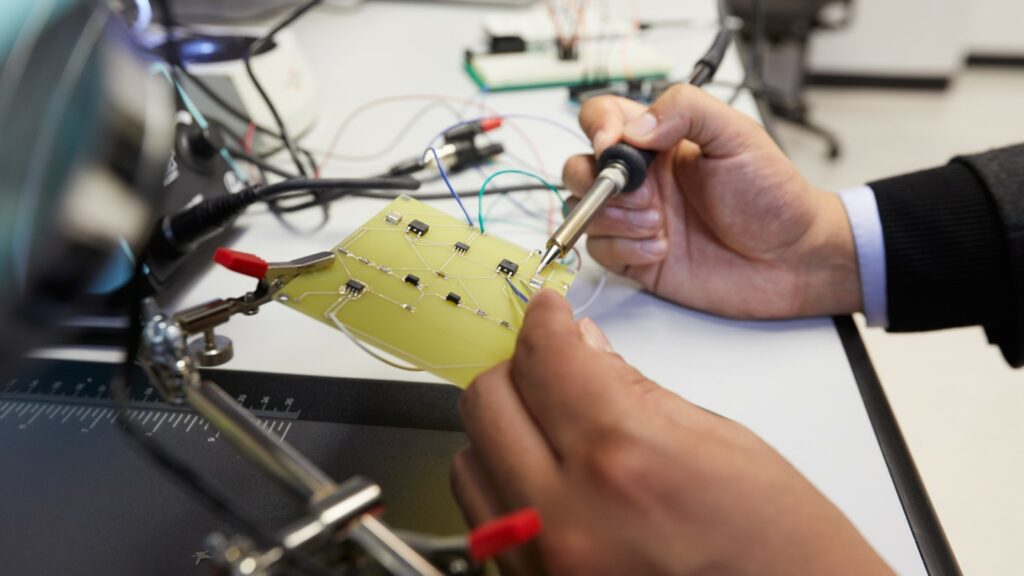 A Bioelectric Engineer works on an electrode

Thanks to vagal nerve implants we have seen successful human clinical trials supporting further study of these powerful little devices. And while human clinical trials are the biggest hurdle before any sort of Food and Drug Administration approval, significant breakthroughs have been and will continue to be in preclinical research. This idea of taking scientific laboratory research and translating it to a clinical use is every scientist’s goal and we are on the cusp of some serious advancements.

Significant basic science work is being performed at the Feinstein Institutes, by Dr. Tracey – CEO and President of Feinstein — and colleagues, on the molecular mechanisms of vagus nerve stimulation and bioelectronic medicine. For example, this past year, researchers described how certain nerve cells in the brainstem nuclei suppress inflammatory processes throughout the body through the spleen. In another recent paper, it was described for the first time that even in the absence of inflammation, vagus nerve stimulation with appropriate parameters can control the level of cytokines, circulating proteins that are implicated in the pathogenesis of many serious diseases.

In parallel to these basic science studies of the mechanisms targeted by stimulation, the successful clinical translation of vagus nerve stimulation research boils down to perfecting three components: the implants (how to deliver the stimulation), the target (how to pinpoint and engage certain organs and functions) and the feedback (how to observe stimulation effects and calibrate the “dose”). Our preclinical-translational work mostly starts with animals, like rodents, before anything ever gets near a human. This is an important first step to learn about mechanisms, develop tools and test the efficacy and safety, and ultimately guide clinical research around the world. 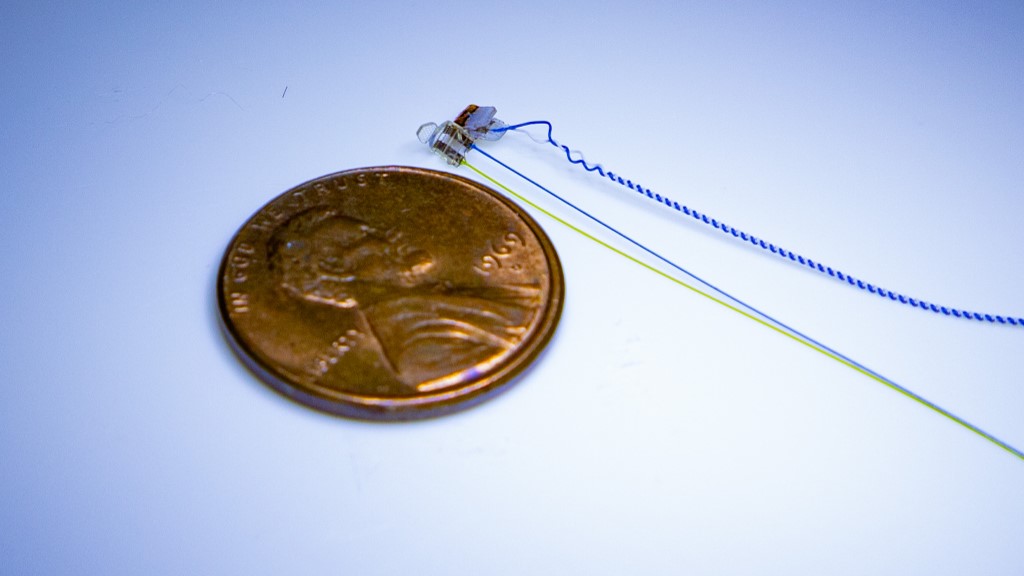 One of the important preclinical achievements this past year was the development of a long-term vagal nerve implant for mice. Earlier VNS studies have been limited to short-term stimulation, a timeframe of minutes to hours, whereas the new electrode implant can be stimulated for at least four weeks. The electrode and implant procedure may change the way preclinical bioelectronic medicine research is conducted throughout many labs around the world. By utilizing chronic stimulation and calibrating the proper dose, or how intense the stimulation needs to be to observe a desired effect, scientists can now maintain a consistent dose of stimulation in preclinical research and ultimately in clinical research of VNS.

Another win was the knowledge gained on how to target specific fibers during stimulation. Think of the vagus nerve as a cable, made up of thousands of tiny individual wires (fibers), an over-simplified but useful analogy. Ideally, we want to target only certain fibers, both to understand how those fibers work and to direct therapeutic stimulation only to the desired organ, the one receiving those fibers. Using direct recordings of activity from the vagus during VNS, it was recently shown that certain stimulation waveforms, through a mechanism called anodal block,  can redirect stimulation and select which fibers are activated. Understanding the detailed structure of the vagus and how stimuli activate different parts of the nerve in large animals and humans was an important advance from last year in the path to more selective VNS with clinical implications.

Since no two patients (or vagus nerves!) are the same in the quest for personalized bioelectronic therapies, methods for optimizing VNS in individual subjects are urgently needed. Towards that goal, a recent paper described methods and formulas to calculate activation of different types of vagal fibers during VNS by looking at simple physiological measures like neck muscle contraction, heart rate and breathing. The method allows scientists to peek into the “obscure” vagal fiber activity via non-invasive physiological measurements, which will be important in future clinical uses of VNS.

Of course, all of this work is meant to translate to clinical trials in humans and ultimately seek approval for new devices and new therapies. We have seen progress in clinical trials: most recently, VNS delivered through a tiny implant on the cervical vagus significantly reduced symptoms in rheumatoid arthritis patients resistant to drugs. In a second clinical study of rheumatoid arthritis patients a noninvasive vagus stimulation device had promising clinical results.

But before bioelectronic medical devices become as common as let’s say blood pressure pills or acne medication, it all starts in the lab. 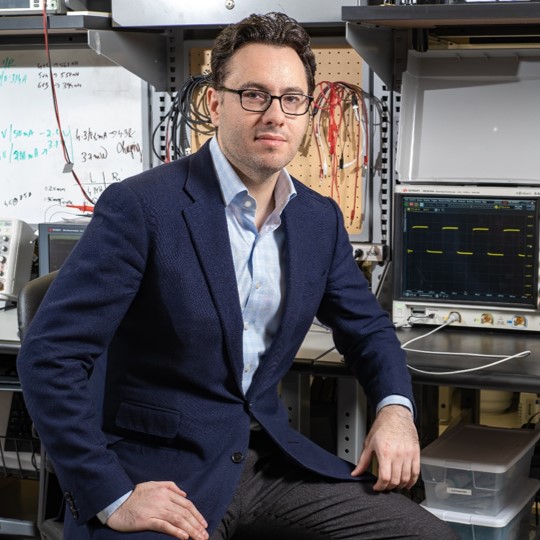 Stavros Zanos, MD, PhD is an assistant professor in the Institute of Bioelectronic Medicine at the Feinstein Institutes for Medical Research. Dr. Zanos’ studies focus on neurostimulation as a means to study the nervous system and to treat diseases in which the nervous system is affected or implicated. His lab conducts translational research on the treatment of cardiovascular, neurologic and metabolic diseases using neurostimulation, using methods from neuroanatomy and neurophysiology, neural engineering, cardiovascular and metabolic physiology and translational medicine.